Like every other industry, video gaming has had a reasonable percentage of both exceptional and disastrous marketing campaigns. While the bad examples are easy to remember and continue to remain fresh in the memory of pro-players, there are some small and big game developers and publishers who’ve managed to knock the ball out of the … Continued

Like every other industry, video gaming has had a reasonable percentage of both exceptional and disastrous marketing campaigns.

While the bad examples are easy to remember and continue to remain fresh in the memory of pro-players, there are some small and big game developers and publishers who’ve managed to knock the ball out of the park with their memorable announcements.

In this post, we’re going to go over a few extraordinary examples of marketing tactics that were used to promote games that you’ve probably heard of and played. If you think we’ve missed out on your personal favorites, feel free to let us know in the comments. Anyway, let’s get started!

As pioneers of the gaming industry, Rockstar Games are the creators and developers behind several successful video games including Max Payne, Grand Theft Auto, and Red Dead Redemption. Although their reputation alone is sufficient to generate hype for any games they launch in the future, they continue to amplify their announcements by publishing ambiguous teaser images before a new game’s release.

For example, most recently, they posted the following image to tease the launch of Red Dead Redemption 2 across all their social media platforms in October 2016. Please note that the game was officially available in the market 2 years later in October 2018. 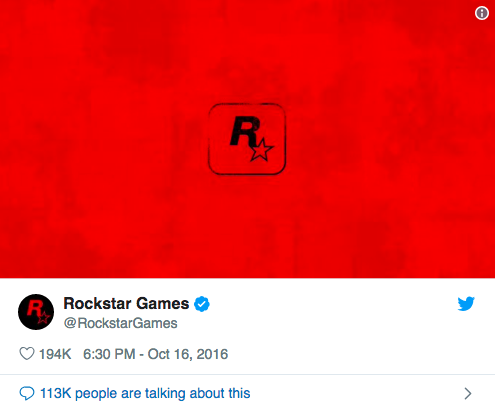 As you can see, the image doesn’t really communicate much, but the gaming community was expecting a big announcement to come from Rockstar Games, and were well aware of how the company promotes upcoming games—which explains why the post made the front page on Reddit within minutes of being posted. Two days later, Red Dead Redemption 2 was officially announced with this tweet that included tentative details about the release.

While teasing your existing audience to create hype isn’t something that will work for a lot of brands, but it’s definitely worth giving a try.

When Fallout 4 was announced at the Electronic Entertainment Expo’15 for the very first time, nobody really expected Bethesda to release the game just five months later in November 2015. 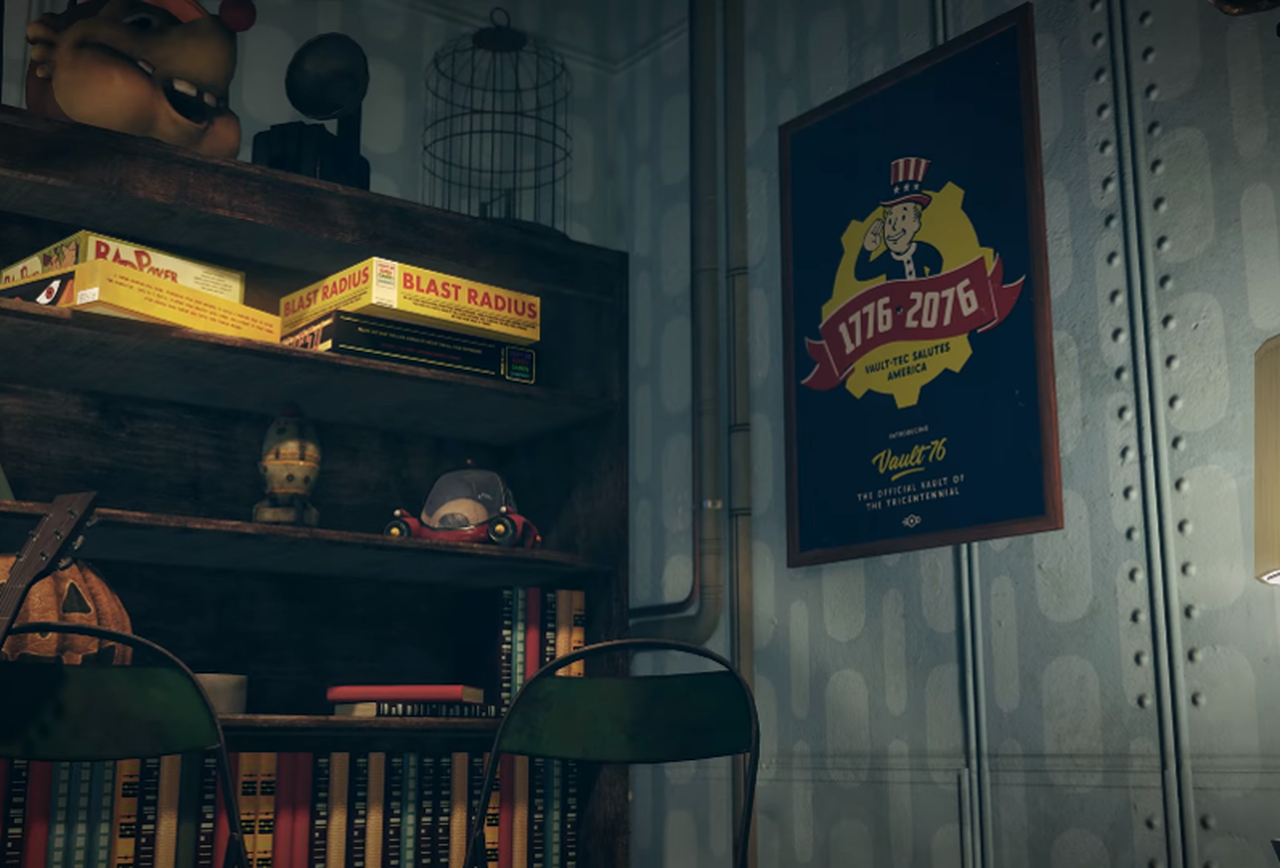 In the gaming industry, a short turnover period is practically unheard of. For example, Grand Theft Auto V was unveiled in October 2011 and wasn’t available in the market until September 2013. By announcing Fallout 4 when the game was close to being complete, Bethesda broke the mould and pleasantly surprised the critics and the fans. It’s a shame that despite the great public response, this tactic isn’t actually commonplace. Oftentimes, spacing announcements, release dates, and teaser trailers cause the buzz to prematurely deteriorate, which means, fans now have high expectations, in addition to being extremely impatient.

While incorporating a ‘limited edition’ theme to parts of a game isn’t unheard of,  mention, Volition took it to the next level with their upcoming game Saints Row IV by releasing THE SUPER DANGEROUS WAD WAD EDITION chest that consisted of some pretty sweet swag, including the Virgin Galactic Space Flight, 7 Nights at the Royal Suite at the Burj-Al-Arab, Dubai, Full-Size Replica Dub-Step Gun, Hostage Rescue Experience, New Toyota Prius +1 Years Insurance, an year’s worth of Super Car Membership, Personal Shopper, Plastic Surgery, A week for two in the Jefferson Hotel in Washington D.C., Spy Training Day, First Class tickets to Dubai + Washington D.C., Lamborghini Gallardo and Capsule Wardrobe. 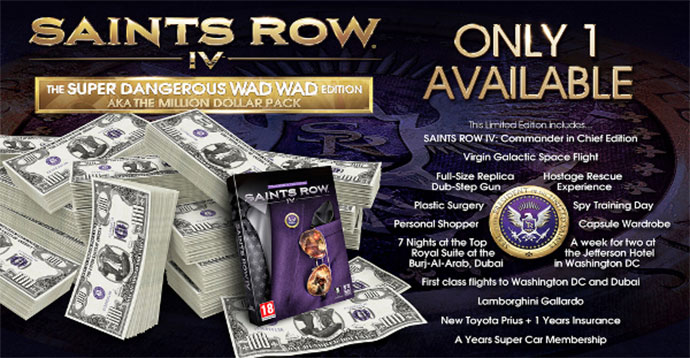 With only one unit available and cost estimate of 1 million US dollars, the package was unquestionably unique and had a ‘never been seen before’ vibe to it. While It’s unknown if anybody actually bought this particular edition of the game—as a PR stunt, it was a huge success!

Nearly all the large videogame reports, journalists, and media platforms picked up the story and ran with it. There were hundreds of articles about the limited edition package that went viral on many social media platforms

Unlike the other marketing tactics in this article, Volition opted for a highly contextual approach to promote Saints Row IV, as the Saints Row franchise is known for its comical and extravagant nature.

Although Valve’s Team Fortress 2 was released in October’07 and happens to be more than a decade old, it still has an extremely active community that still plays and enjoys the game!

Obviously, managing to keep the game alive for such a long period of time cannot be attributed to only one marketing element, however, the very popular “Meet the…” series continues to be much-talked-about videos that garnered outrageously positive response when they were released.

For example, the video titled— “Meet the Medic” has been viewed more than 54 million times!

Creating content that offers a behind-the-scenes context to what already exists in the game’s universe is an excellent way to add value for current and new fans.

Regardless of how you feel about the CD Projekt’s The Witcher franchise (Fun fact: It’s based on the famous Andrzej Sapkowski’s book series), you clearly have to acknowledge the scale and quality of every trailer that has come out of the publishers.

The incredible cinematics in all the videos have an unparalleled ability to generate buzz and amplify the hype. Unsurprisingly, they’ve remain relevant till this day and continue to attract new followers and gaming enthusiasts time and time again.

Back to Marketing Insights
Next

Top Ways For Businesses And Brands To Boost Their Instagram Reach